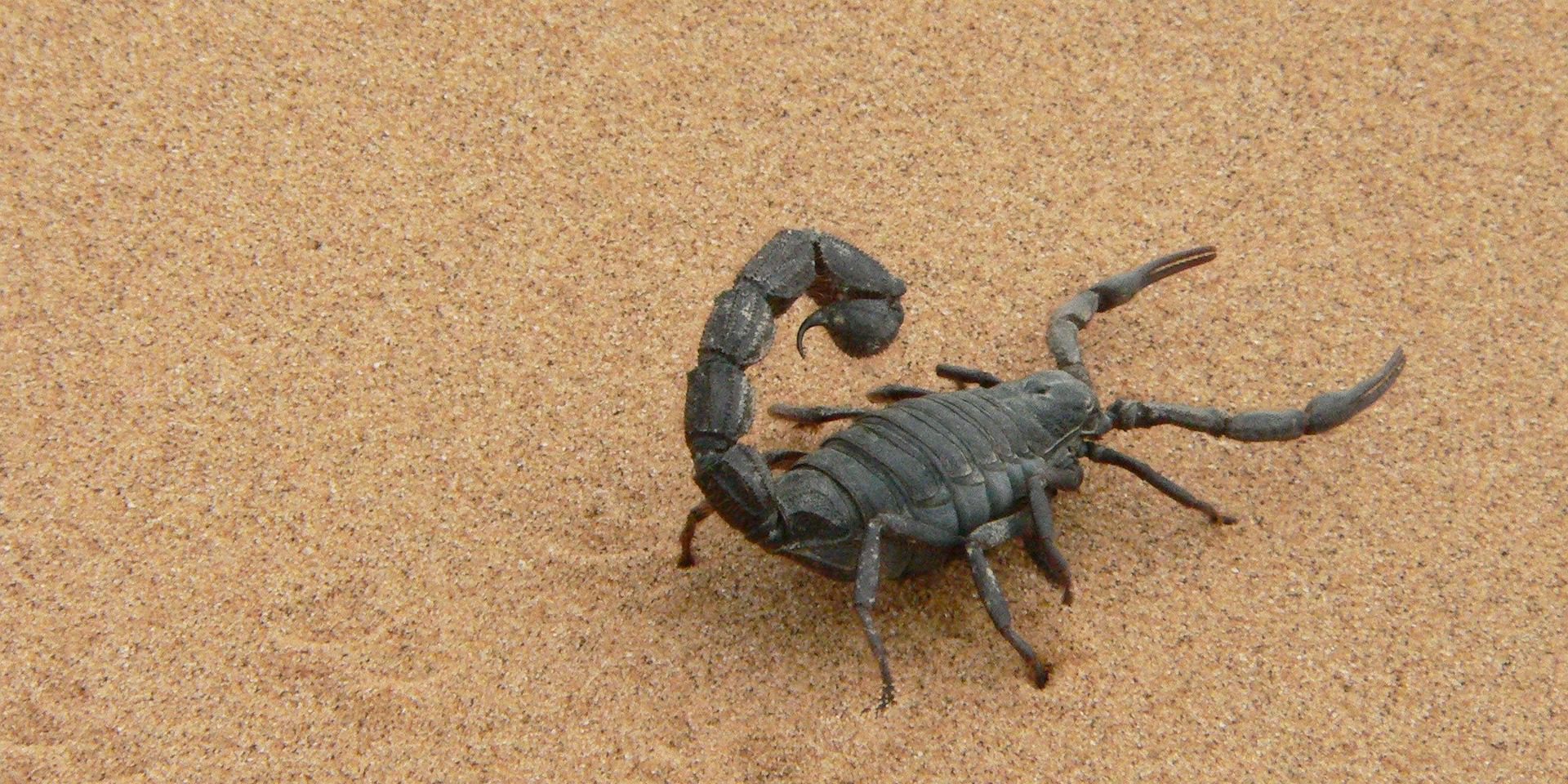 For most people, scorpions are on the top of the list of insects that they don’t want to encounter. Famed for being venomous and sporting dangerous pincers, scorpions are feared by many. However, you may not need to be as scared of scorpions in Idaho as you think. For the most part, scorpions are misunderstood, and many incorrect ideas are associated with them. Here are some interesting facts about scorpions in Idaho, many of which may surprise you.

Surprised? So were we. It turns out that, for the most part, encountering a scorpion is no different than encountering any other unwanted pest. That being said, though, if you do have scorpions in your home or on your property, you should take the proper steps to eliminate them. Get Lost Pest Control is one of your best resources for exterminating scorpions in Idaho. Call us today to find out how we can help.