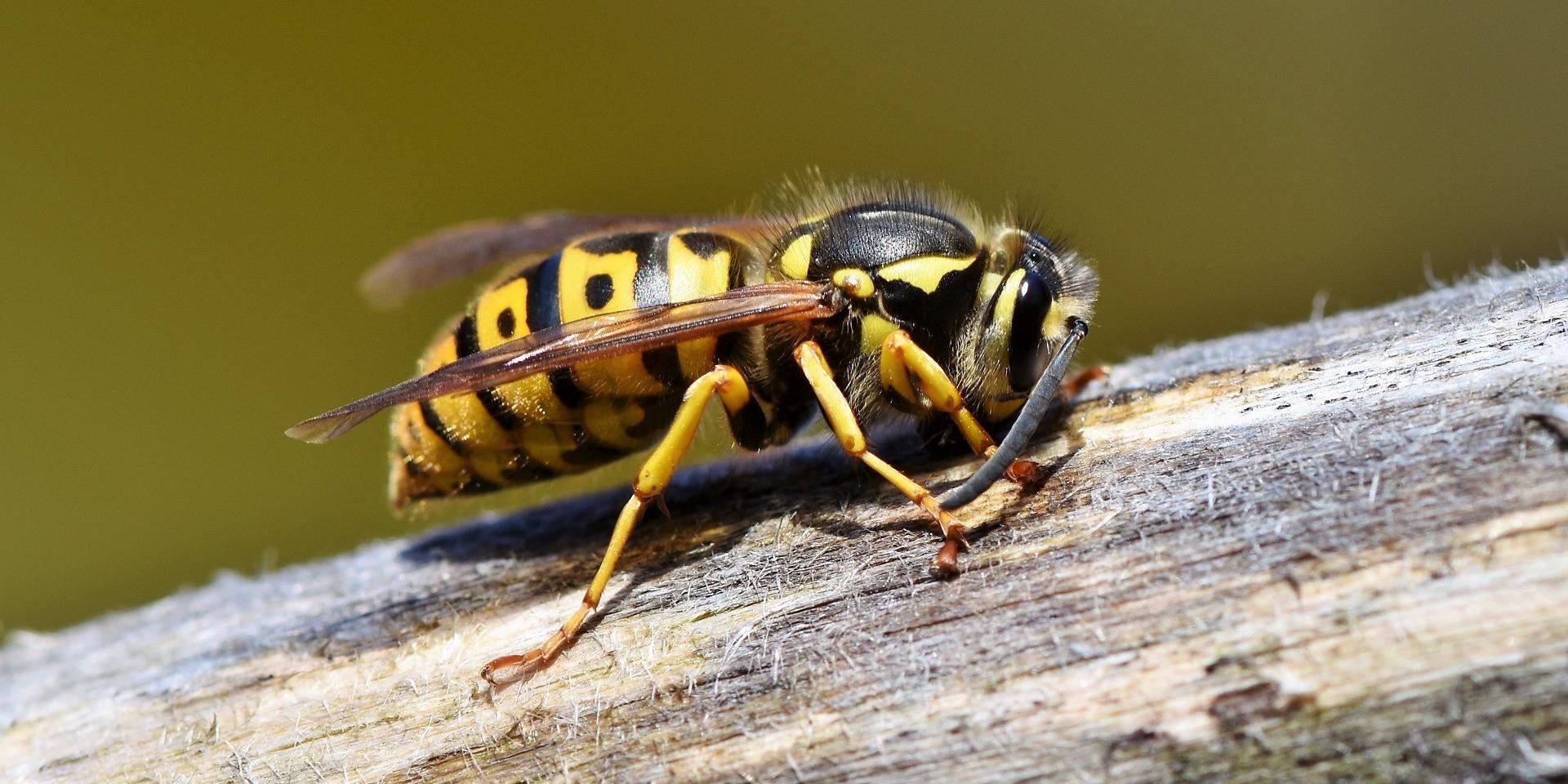 In Boise, residents are used to hearing about “stinging insects.” These insects can include wasps, yellow jackets, and hornets. Though hornets have some similarities to wasps and yellow jackets, they are normally larger and more robust. Hornet stings can be fatal, however hornets are likely not going to sting you unless they feel like their colony is being threatened.

Hornets normally like to build their colony in tree branches, shrubs or underneath eaves. This means they could easily take shelter around your home, or at places like Hyde Park or the Boise Museum! Hornets are also attracted to food scraps and eating areas, which could potentially bother you and your loved ones if you’re trying to have some fun in the sun! Hornet infestations can feel intimidating, so you can rely on us, Get Lost Pest Control to be your Boise hornet exterminator!

Being your Boise hornet exterminator, we don’t recommend doing this on your own, as it can be dangerous and sometimes even fatal. Call our professional technicians at Get Lost Pest Control for help to eliminate the danger of doing the job yourself! Our no-contract programs offer flexibility, without locking you into an expensive service agreement.