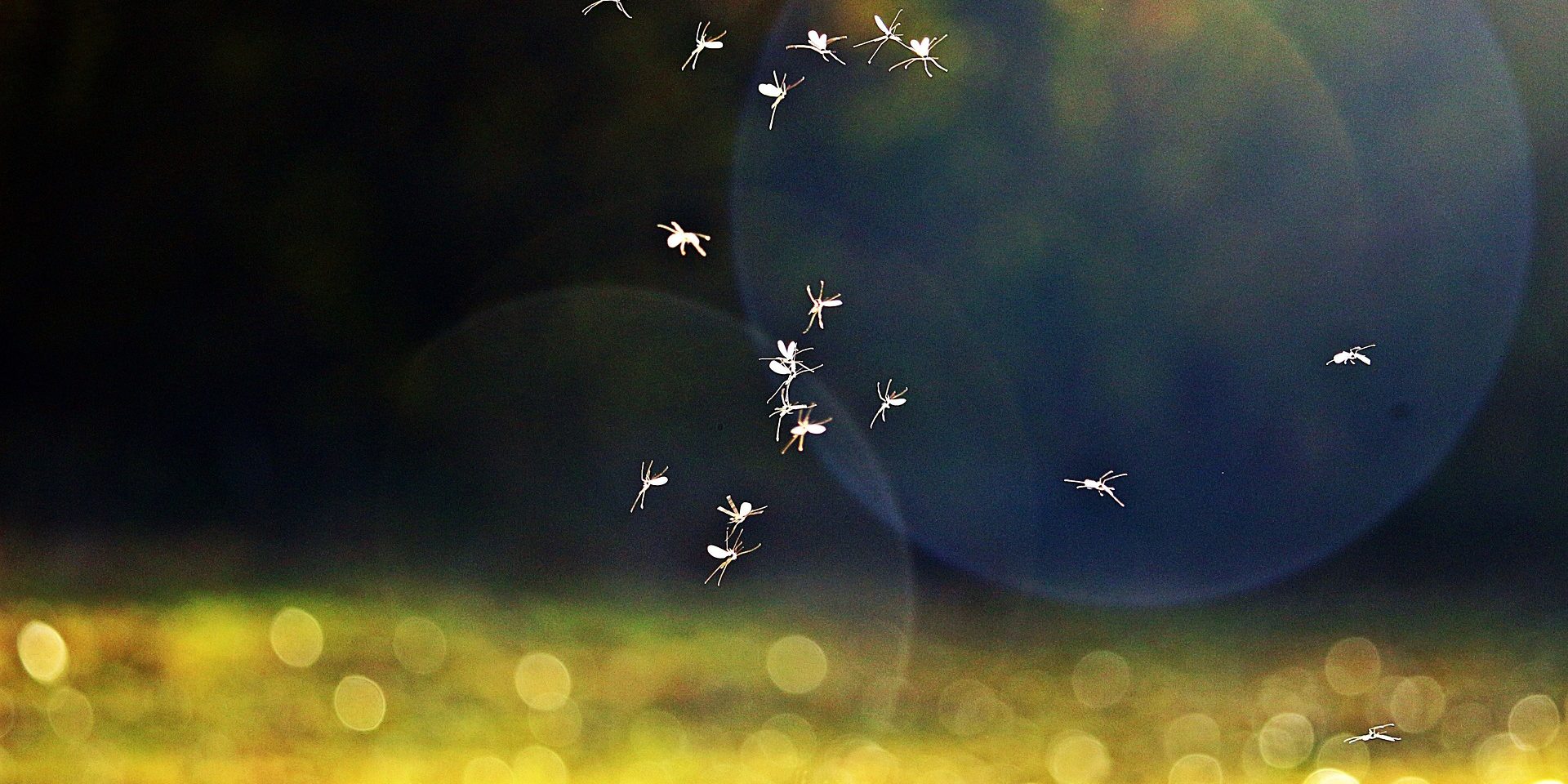 Gnats can be a huge nuisance. Anyone who has walked into their home or yard to find a swarm of these small, irritating bugs can attest to that fact. They’re small and can be especially hard to eliminate because of this. If you’re facing a gnat infestation the first question that must be asked, though, is “Are gnats the culprit, or something else?”

Many small, flying insects are commonly called gnats that are, in fact, something different altogether. Idaho gnat identification is important to ensure that you don’t waste time and money treating the wrong pest. Here’s a list of the pests frequently referred to as gnats, and their identifying features.

Fruit flies are the insect most frequently confused with gnats. These bugs feed on decaying fruit, produce, food in garbage disposals, and fermented liquids. They’re typically found in swarms in kitchens because of this. They are 3 to 4 millimeters long and are brown to black in color.

Unlike the fruit fly, fungus gnats are very tiny and can only be seen with a microscope. That being said, though, they often congregate in swarms within homes that can be visible, depending on their size. Fungus gnats feed on soil, and are found on or around houseplants. If there’s not a visible swarm the only other indicator of fungus gnats is plant decay and stunted growth.

If your pest is found primarily outside and appears to be biting either you or your livestock, it’s most likely black flies. These small flies feed on blood. They puncture the skin of humans and animals to feed on the blood produced from the wound. Although they may venture inside your home, they don’t breed or live inside buildings.

Another small, biting pest is the sand fly. These bugs are light brown or gray colored and are very small, only 3 millimeters long. Similar to the black fly, the sand fly feeds on blood of humans and animals. It will live inside and outside, often delivering painful, potentially disease-ridden bites to humans in the evening.

The final type of gnat is the eye gnat. Thankfully, this bug doesn’t actually bite. It’s frequently found swarming around parts of the body such as the ears, eyes, and nose, seeking fluids to feed on. They can be quite a nuisance since they prefer flying around and landing on your face, and can occasionally transmit pink eye.

The next time you find gnats in your home or on your property, be sure to make Idaho gnat identification your first order of business. As you can see, each of the so-called ‘gnats’ are quite different and accordingly require different pest control methods.

If you’re in Idaho Get Lost Pest Control can be a great resource in Idaho gnat identification and extermination. Our friendly professionals will not only identify your problem pest, but quickly eliminate them so you don’t have to waste your time and energy on the wrong bug. Call us today to see how we can help.