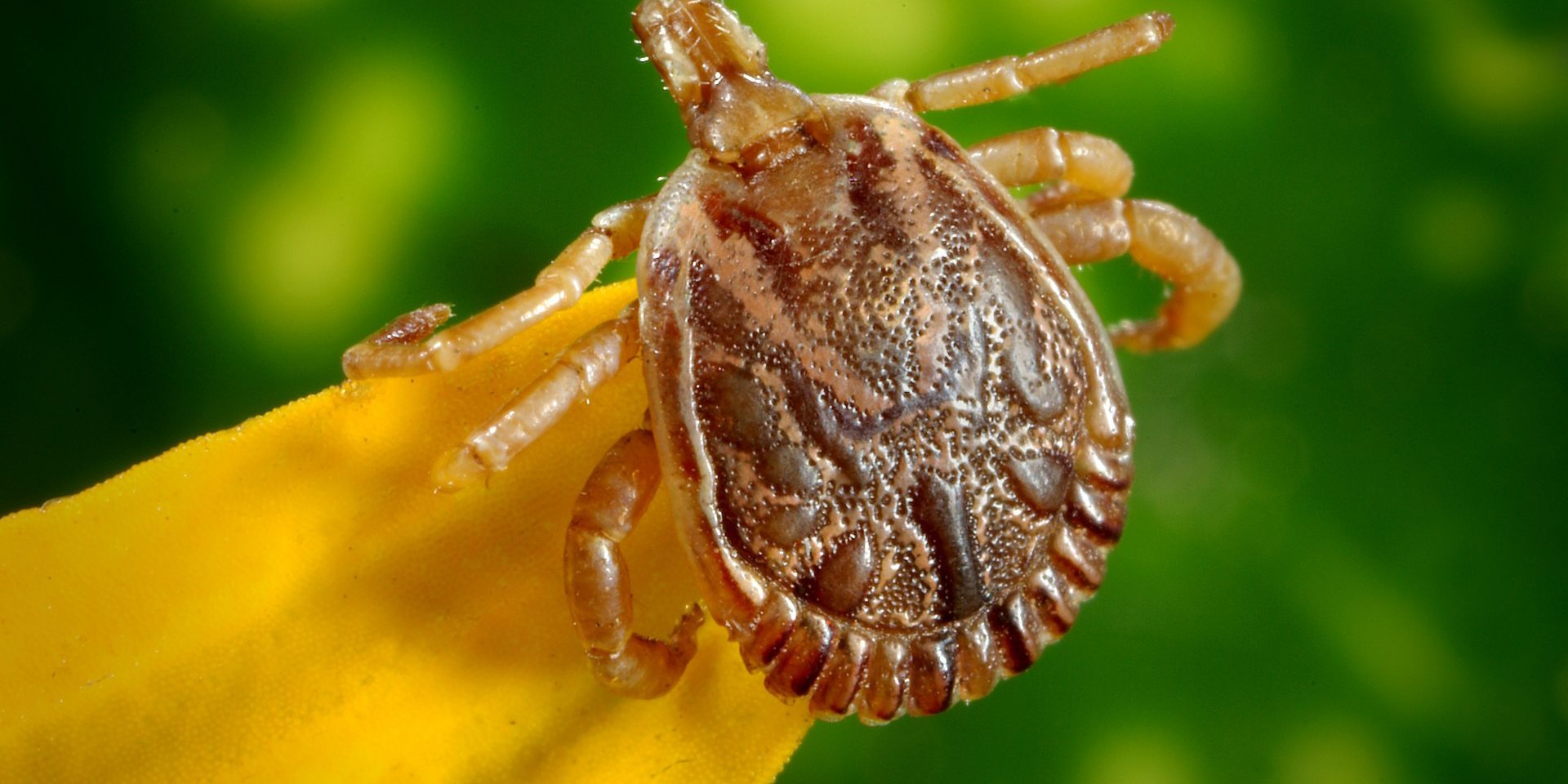 There are several kinds of Melba ticks that can affect humans, and each one comes with its own set of diseases that they’re known to spread. Some of those ticks include the Blacklegged tick, the American dog tick and the Rocky Mountain wood tick.  Let’s take a look at some of the differences between these three.

If you do end up with a tick bite, it’s important to quickly remove it.  Although burning ticks off the skin is still in practice, it’s a misnomer. Burning the tick can cause an increase in saliva production.  If the tick is carrying a pathogen, you increase the likelihood of catching the disease. Tick mouth parts include two palps, two chelicerae, and one hypostome.  The hypostome is the part that it feeds with. It looks similar to a saw, with teeth on both sides.  These teeth curve toward the tick’s body, and this is the part you need use caution with while removing.

The best method for removal is using tweezers. Grab the tick by the head with sterilized tweezers, as close to the skin as possible. Pull in a straight motion. Do not twist or wiggle as you’re pulling. Once removed, clean and sanitize the bite area and dispose of the tick.  If you develop a fever, rash or any other symptoms after a tick bite, go to the doctor immediately.

Protect yourself from tick bites

To protect yourself from tick bites you should wear long clothing, such as sleeves and pants, and use an EPA-registered tick repellent.  If you’ve spent the day outdoors, check yourself for ticks after coming home.  Keep in mind that some ticks are tiny and difficult to see.  Also check your pets for ticks daily. Ticks are resistant to many types of common household pesticides.  It’s urgent that you have effective methods to eradicate ticks because of their many health concerns.

If you find Melba ticks in your house, don’t hesitate to call Get Lost Pest Control! Our technicians will quickly rid your house of these dangerous pests to protect you, your family and your pets.