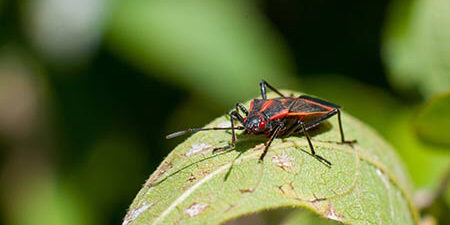 Since trees are a boxelder bugs favorite hangout, this makes parks like Horseshoe Park an ideal place for boxelder bugs to call home. Boxelder bugs to not bite, sting or cause diseases. They are a nuisance though, as they like to invade homes and buildings and can even stain light colored surfaces. They can also emit a foul smelling odor when crushed or handled roughly. Therefore, you might want to consider New Plymouth Boxelder Bug Control as a part of your yearly household maintenance.

To help with your New Plymouth Boxelder Bug Control, contact Get Lost Pest Control. They will spray both inside and outside your house with a product that will keep your home protected for up to three months!