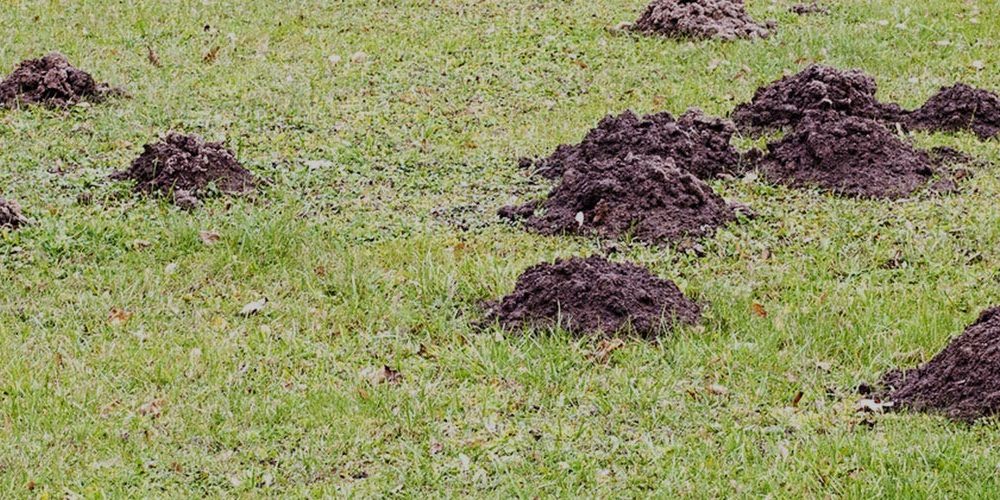 Gophers in Weiser are a severe problem and the issue seems to be getting worse every year.  Gophers do the most damage underground, where the damage is likely to go unnoticed.  They commonly kill trees and plants, ruin lawns, destroy gardens and crops, and make pastures hazardous to livestock.  Gophers tend to reproduce quickly, and without professional extermination, they are very difficult to eradicate.  When you have gophers on your property, you will want to call in a professional Weiser Gopher Exterminator to help you solve your problem.

Gophers usually remain underground in their burrows, while occasionally coming above ground to feed near their holes. They create these burrows by tunneling and pushing the dirt to the surface. Fresh mounds of soil are a good indicator of recent gopher activity. These mounds are typically horseshoe or crescent shaped.

Why are gophers in Weiser so damaging?

If you are seeing crescent shaped dirt mounds or other signs of gopher infestations on your property, it is time to say goodbye to those gophers! Traditional extermination methods make it difficult to rid your Weiser property of gophers.  At Get Lost Pest Control, we use an eradication system called pressurized exhaust rodent control (PERC). This is the most effective and safe solution for eliminating gophers.  We use an internal combustion engine to pump a lethal concentration of carbon monoxide into the gopher’s existing tunnel systems to eliminate gophers safely and effectively. With our  process, there are no explosions that would disturb horses or other livestock. In addition, there are no traps or poisons that can cause danger to children and pets. We offer residential, commercial, and agricultural gopher extermination in Weiser. Contact us at Get Lost Pest Control today to get a professional Weiser Gopher Exterminator out to your property right away!